IOMA offers treatments with proven efficiency, created and formulated
from the IOMA skin atlas, with an exceptional database of over 1 million
diagnostics, which continues to grow each day.

IOMA means "mine". Just read in the opposite direction.

IOMA is cosmetics for you, for your skin alone

IOMA, perfection for your beauty.

In France, a woman
chooses IOMA for
her beauty

countries where the
IOMA brand is present

euros have been dedicated to technology research since 2010, and investments continue 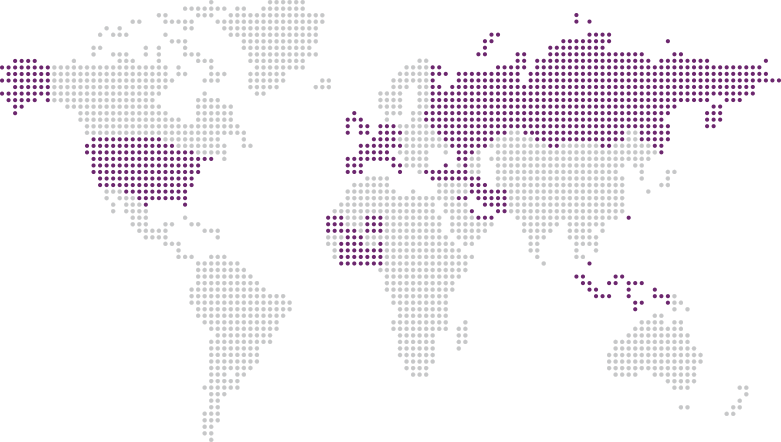 IOMA Paris reinvents MA CREME
In one minute flat, customised MA CREME is prepared before your eyes with IOMA In.Lab! Never before has customisation gone this far.

IOMA Paris increases its presence in Asia
After Taïwan, IOMA is now present in Malaysia, Hong Kong and most recently in Iran.

IOMA Paris is introduced in the Middle East
With the opening in Qatar in June, IOMA established itself in the United Arab Emirates (Abu Dhabi and Dubaï) and in November at Areej, Bloomingdales and Harvey Nichols.

IOMA Paris consolidates its position among the network of pharmacies throughout France
IOMA Paris extends its distribution network, selecting pharmacies involved in the over-the-counter drugs and personal hygiene products and the beauty sector.

IOMA Paris innovates with the IOMA A MOI app
The app attracts new fans each day, with up to 15,000 users recently!

IOMA Paris continues to expand in Spain and Portugal
Working with its long-standing partner Marionnaud, IOMA Paris is continuing to expand in Spain and Portugal.
Present in 17 countries and 3 continents through 1,500 sales outlets
In 5 years, IOMA has managed the feat to set up in 17 countries and 3 continents with 3 models: pharmacies, department stores and perfumeries. In total, 1,500 sales outlets offer IOMA care.

Launch of the IOMA A MOI mobile app
IOMA is launching the first mobile app. to give the UV index wherever you may be for the next 48 hours.
New international growth
IOMA is opening its first store in Asia, in Singapore on the famous Orchard Street at Robinson.
IOMA continues its growth in Europe and is now present in Belgium, the Netherlands and Luxembourg.

Launch of the brand at Marionnaud in Austria

Launch of the brand in pharmacies in Spain.
Creation of the brand
Jean Michel Karam – partner at Vera Strubi, the creator of the famous Angel perfume by Thierry Mugler, has created the IOMA treatment range (meaning mine backwards). A new cosmetic is born: personalised cosmetics.

Launch of IOMA in Beauty Success perfumeries
Beauty Success is the main partner of IOMA; its success was immediate and its listing was extended to the entire network.

More about The brand

The research at IOMA